Back to basics – Bauhaus Vorkurs was a course that taught absolutely fundamental approaches of layout and design.

Far from any glossy, fully loaded or extremely polished formats it helped me to comprehend the first principles to follow while working on graphic projects.
The class was divided in eight subjects, beginning with the simple point and closing with fonts and text.

For the final assignment, I created at least one Processing-sketch for each subject. These sketches demonstrate specific visual effects that originate in the subjects – all of them interactively.
They are presented with screenshots (some of them animated), but if you're interested feel free to try them via Processing.js. 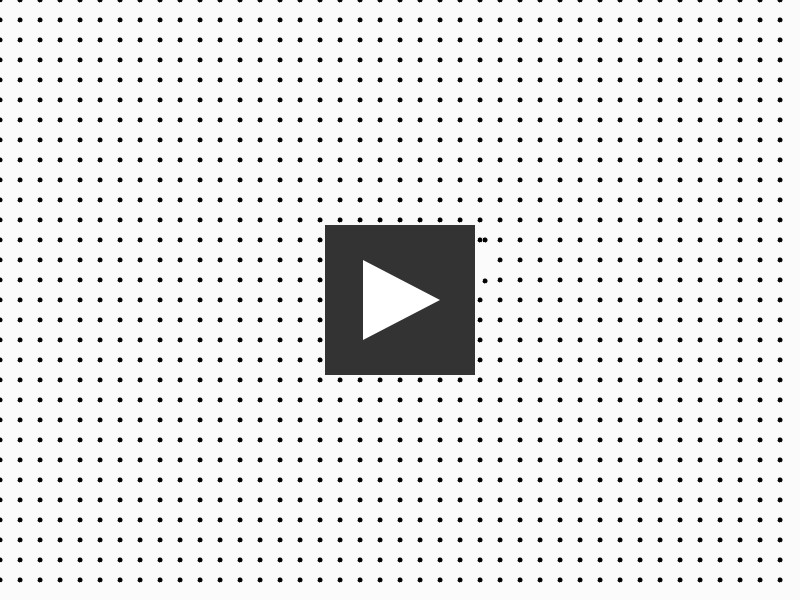 This sketch displays the mouse position on a plane. Instead of showing a pointer or adding an element for contrast, it breaks an existing point pattern. 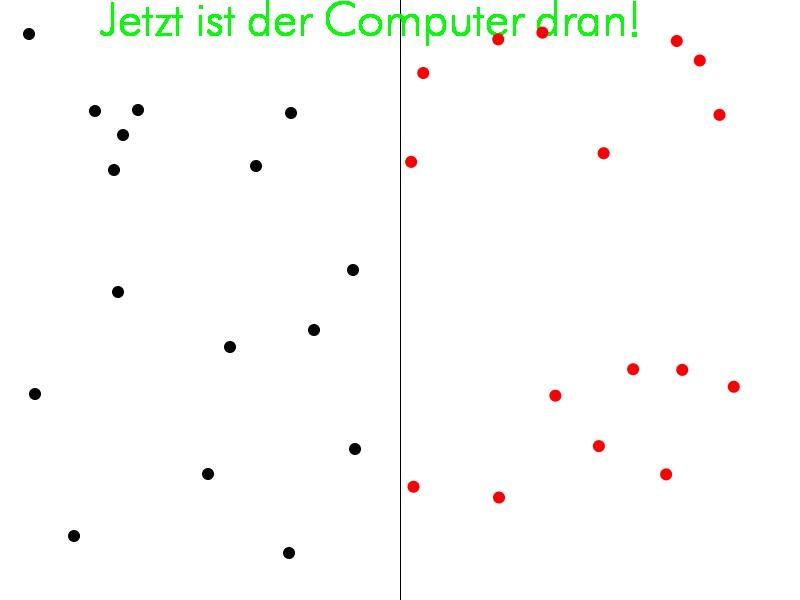 Do you think you really can do things by random? Compare your human understanding of randomness with a computer. You will recognize that everything you do has a pattern. 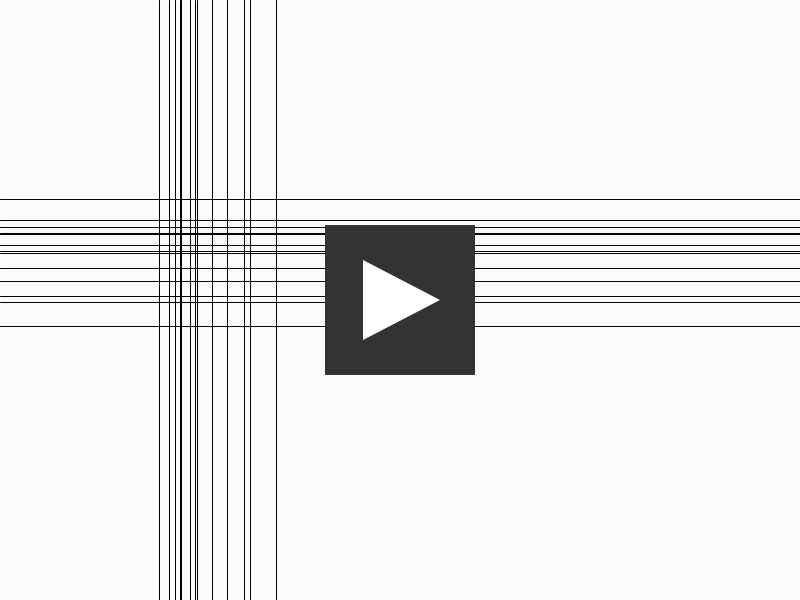 With vertical and horizontal lines Linedrawer creates a barcode-like pattern, that divides the plane in an interesting way. 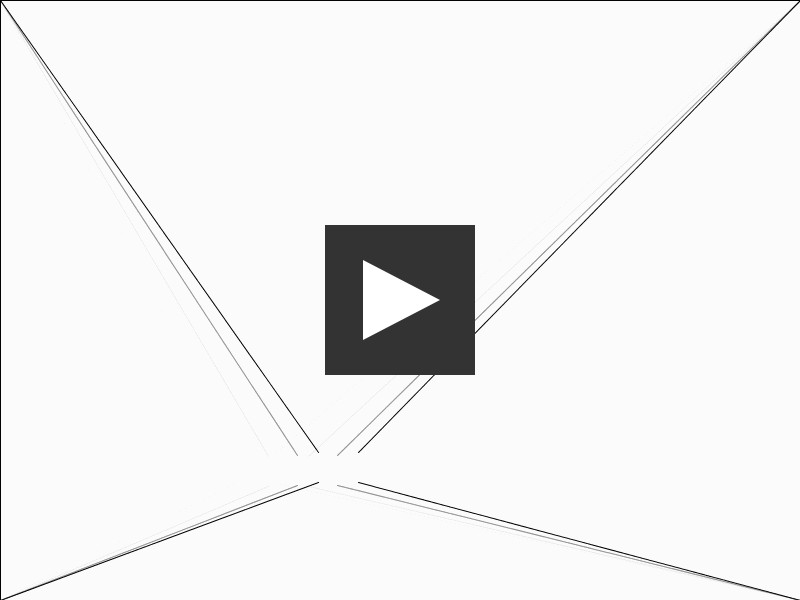 This sketch is based on just four lines and shows, how the spatial perception changes by a simple variation of their arrangement. 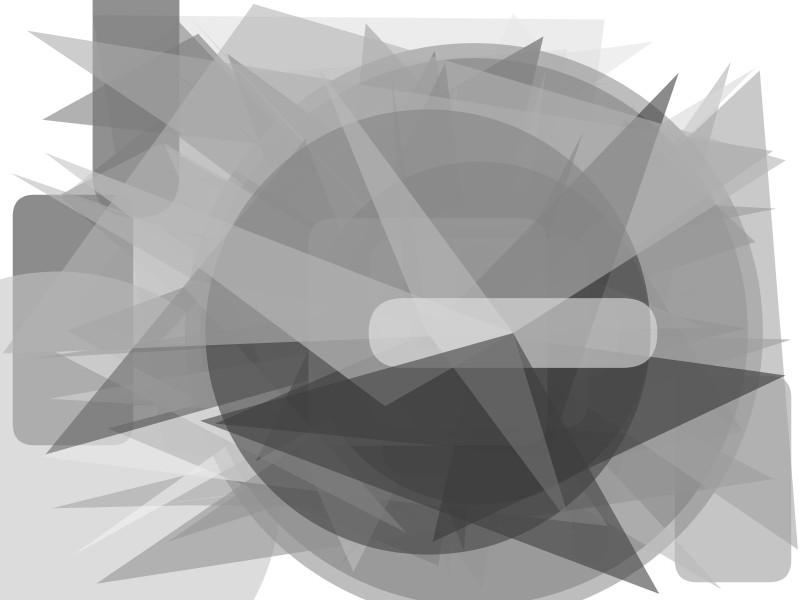 Formcreation lets you spawn random forms in different gray scales and automatically suggests a spatial context between them. 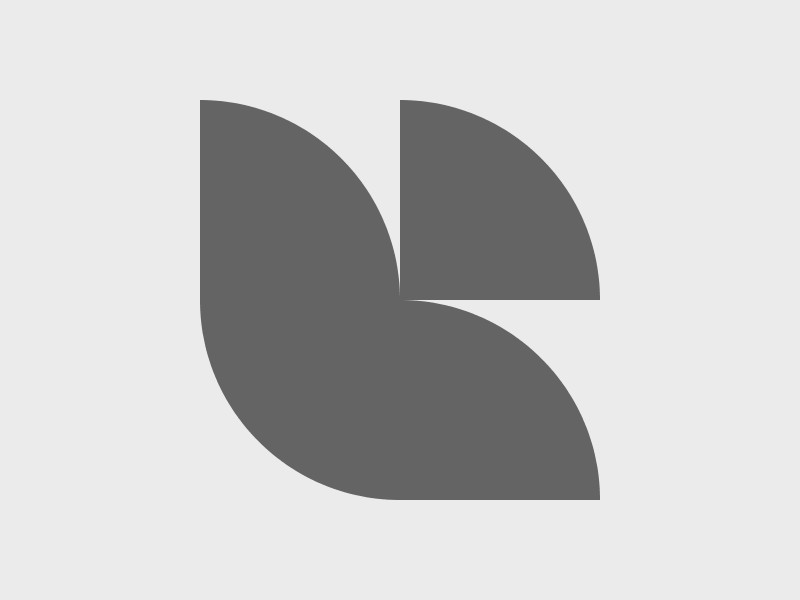 In Permutation a circle is divided in four parts. By turning each of these parts around its individual pivot you can create a multitude of different forms. 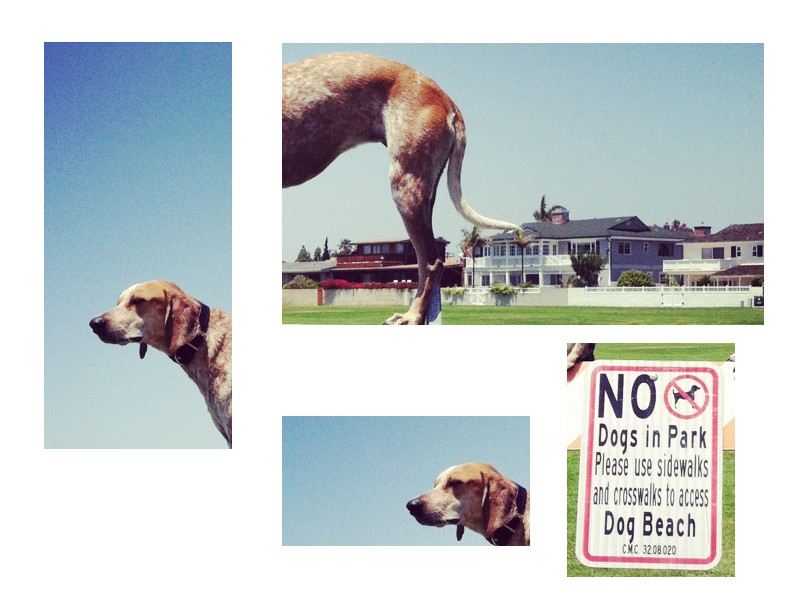 This frame communicates different perceptions of the same picture by manipulating the image format. 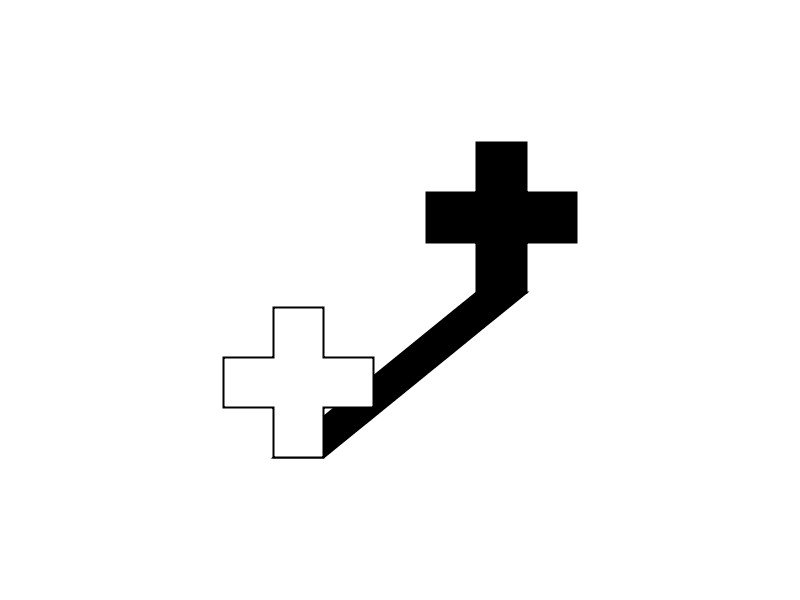 With a simple click, Shadowspace randomly rearranges forms on a plain, but with the resemblance of a shadow. It creates the illusion of different spaces just by changing distances.

Bowgrid is a concave pattern, following the mouse of the user – giving him the ability to affect his own optical cognition. 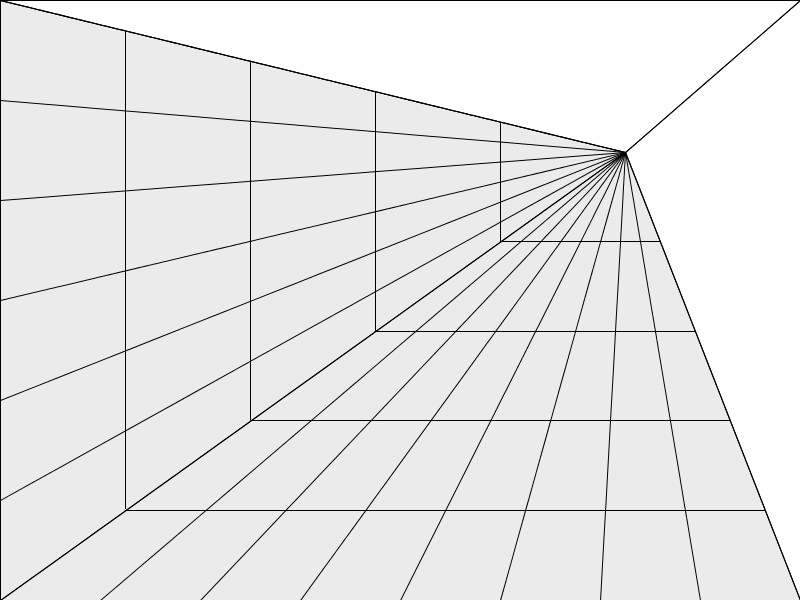 This sketch shows a three-dimensional-appearing grid. Its vanishing point follows the cursor, which lets the user change his perspective and the room's effect. 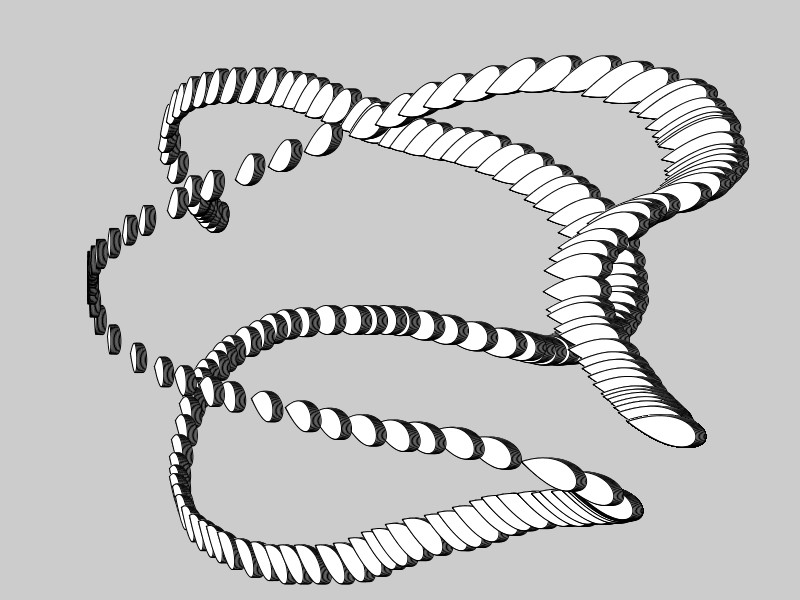 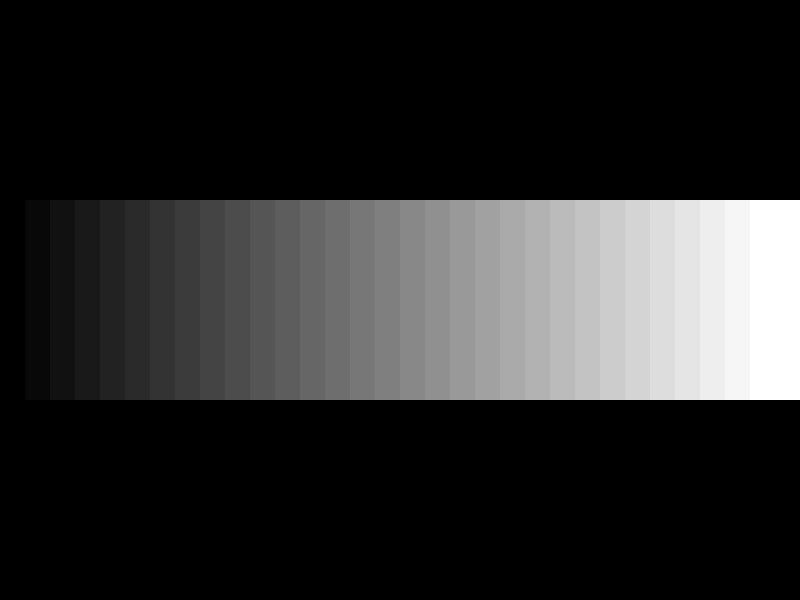 Greyscale displays 32 shades of grey. The background can be changed to demonstrate their varying impact.

This is a table with color combinations. Their compositions can be freely altered by changing the mouse position and displays the colors' relation to their particular counterpart. 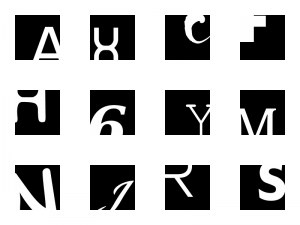 By arranging single letters of different font types inside of a black square, this sketch shows how their position (which can be toggled) affects their appearance.

Download Fontboxes
We use cookies on our website to give you the most relevant experience by remembering your preferences. By clicking “Accept all”, you consent to the use of ALL the cookies.
Wir benutzen Cookies auf unserer Webseite, um Ihnen durch das Aufzeichnen von Seiteneinstellungen das bestmögliche Erlebnis zu ermöglichen. Durch einen Klick auf "Alle akzeptieren" stimmen Sie ALLEN Cookies zu.
Reject all | Alle ablehnenAccept all | Alle akzeptieren
Manage consent